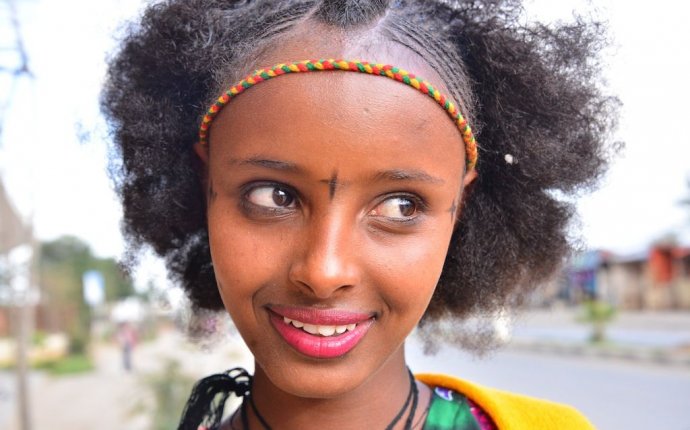 Have you ever thought about how your definition of your race and ethnicity differs from the definitions the government and science uses?

The government defines race as white, African American (or Black), American Indian or Alaska Native, and Asian while ethnicity is simply Hispanic or not. Many options are available for what type of Asian, Pacific Islander, or Other race. (See the relevant questions below from Census 2000.)

The racial categories included in the census questionnaire generally reflect a social definition of race recognized in this country, and not an attempt to define race biologically, anthropologically or genetically. People may choose to report more than one race to indicate their racial mixture, such as “American Indian and White.” People who identify their origin as Hispanic, Latino, or Spanish may be of any race. In addition, it is recognized that the categories of the race item include both racial and national origin or socio-cultural groups. You may choose more than one race category.

Scientific definitions of race are best summed up by the American Anthropological Association's (AAA) statement on race. The AAA points out the difficulties in gaining any clear definition of race due to the lack of clarity as to what we are attempting to measure. In short, scientifically, there is no physical or geographic sense of what race is, although it does have cultural distinctions and the definitions vary in different times and places.

The surveys I’ve done with my students suggest that most of them think about themselves racially and ethnically in terms of their cultural group identities. If they are not in a group considered white, they have a clear sense of being part of an identifiable racial group (black, Asian, Latino, Native American Alaskan Native, or Pacific Islander). No matter their racial identity, most mention important distinctions related to their ethnic groups, e.g., Chicana, Armenian, Mexican American, Chinese, Guatemalan, and Jamaican.

Is it important to notice the disparities between the governmental and scientific definitions? If science says race as a concept is not useful for describing humans, why does the government do it?

It all comes down to the economics and politics of categorizing people. Keeping track of people in different categories, whatever they may be, helps us know more about our society. If we have clearly identified disparities and problems in treating certain groups fairly, studies that track these populations can help us know if our social programs and policies are actually helping or not.

What does it mean that our governmental, scientific, and personal definitions of race and ethnicity vary so much? Are the categories that the government and science use useful at all since they may not match up with those that people use?

If people fill out the census forms as accurately as possible, then the data the government collects can be used as our constitution demands: to allocate political representation and governmental programs appropriately to serve the people. If people aren’t aware what those categories mean or don’t how to accurately fill out the forms, what then is the use of that data?

Good data comes when people understand the concepts and share their definitions with the researchers.

It is fascinating that although science says race is a problematic concept to define, people hold dearly to their racial and ethnic categories of identity. Thomas Theorem comes to mind– if people define situations real, they become real in their consequences.