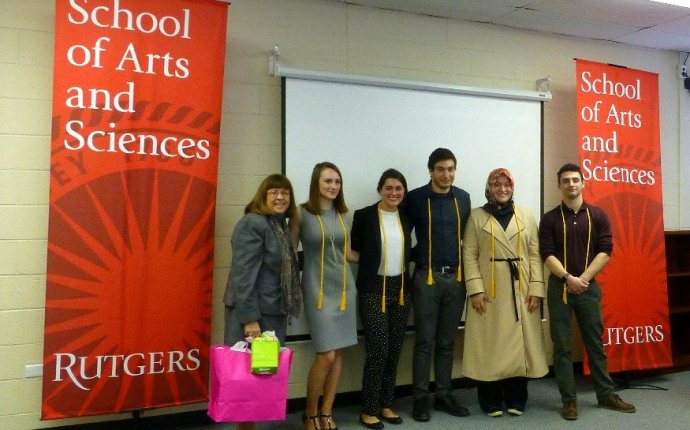 How to understand the complicities and cross-fertilizations of the discursive regimes of war and terror and neoliberal globalization? What are the gendered spaces in which states and neoliberal economic forces interest to produce gendered subjectivities, desires and agency? How does this interplay of classed, racialized and gendered forces create marginalization and subordination but also spaces for participation and contention ? How has the mobilization of the discourse of gender equality, religious identity, and citizenship rights shaped movements and state transitions in North Africa and the Middle East?

These questions locate Salime’s research and teaching at the zones of frictions and tensions between universalist regimes and racialized categories of development, democratization and rights, and their gendered configurations.

Salime’s book: Between Feminism and Islam: Human Rights and Sharia Law in Morocco (Minnesota, 2011) illustrates this interplay of global regimes of rights and local alternatives, by looking at the interactions among the feminist and the Islamist women’s movements. The book shows how these interactions have transformed the state gender policies, the public discourse about women’s rights and the movements themselves. Salime ethnographic analysis illustrates the importance of certain ‘movement movements’ as entry for understanding continuities and ruptures in these movements’ strategies, discourse and forms of organization. Locating her analysis at the intersection of feminist and Islamist politics, Salime shows how these negotiations of rights and democratic participation has led to the feminization of the Islamist movement one the one hand, and the Islamization of the feminist movement on the other. Her book shows how these movements’ endeavor to influence the state legislation of women’s rights, their transnational forums, and their effective use of the media and political alliances, have led to some of the most spectacular forms of protest by women in North Africa and the Middle East.

Between Feminism and Islam critically re-assesses fissures in liberal feminist theory, which has primarily looked at Muslim women as objects of a discourse of liberation rather than as agents negotiating global policies and building alternative understandings of rights. Click here to read Professor Salime's reflections on her book. Professor Salime is currently working on a second book manuscript on urban youth movements of cultural expression and the gendered spaces in the context of revolutionary Middle East.

Between Feminism and Islam: Human Rights in Morocco and Sharia Law In Morocco. University of Minnesota Press (2011)