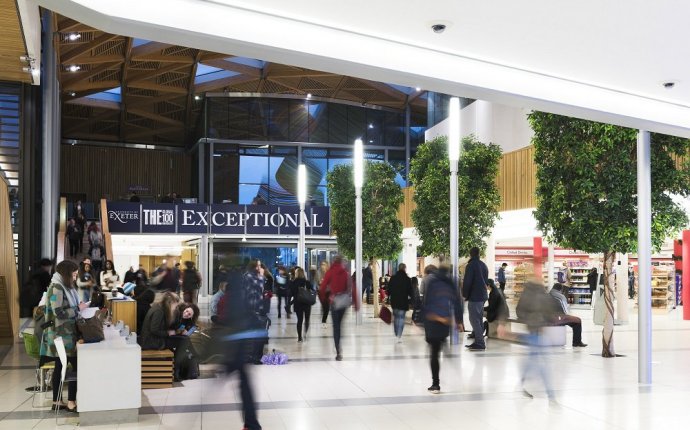 The Portuguese government decided to overhaul the national science structure by submitting all research centers to a massive evaluation procedure that was commissioned by FCT, the national science funding agency, to the European Science Foundation (ESF). Yet, the procedure went astray and public scandal has ensued. Unfair evaluations due to gross factual mistakes, inconsistent scores, inappropriate panel constitution, unethical statements in experts’ reports and lack of awareness about the Portuguese scientific system, as well as neglect to the track record of the R&D units, have been widely reported. Half of the research units have been excluded at the end of the first evaluation stage (154 out of 322). Contradicting official announcements, the public unveiling of the contract between FCT and ESF revealed that such exclusion was a prerequisite.

Some of the best research centers, according to FCT previous assessments, have failed the very first stage of evaluation. Consequently, they will be deprived of public sponsorship and many are doomed to extinction. Centers such as CIES-IUL (Centre for Research and Studies in Sociology) of ISCTE-University Institute of Lisbon, the Center of Linguistics of the University of Oporto, the Center of Physics of the University of Minho (CFUM) and the Instituto de Telecomunicações (IT), that had been consistently ranked among the best in their areas, are now downgraded, their scientists demoralized, as merit standards have been turned upside down.

During the first stage, there has been neither personal contact between the evaluators and the research centers nor are there independent instances of appeal. This means that research and institutions are being judged remotely by almighty judges without the chance of being heard before the sentence or appealing it afterwards.

In the case of CIES-IUL, a center that until now has always been classified as excellent and a leading research institution on migration and inequalities, the evaluation report claimed that these topics “are exhausted” in both Portugal and Europe. This statement is not as much erroneous as it is a scientific absurdity. Yet, this is just one of the too many blunders that pervade the evaluation process.

The Portuguese government is about to kill between one third and one half of its research system, which has taken years to build. This means the firing of hundreds of scientists with no place to go in Portugal. Science, fairness and national development are all victims on an equal footing. And yet, it is not completely clear whether this is the result of purposeful strategy or plain incompetence.

RT @sunderlanduni: Our Sociology courses are in the top 10 in the UK for Satisfaction with teaching according to the Guardian University Le…