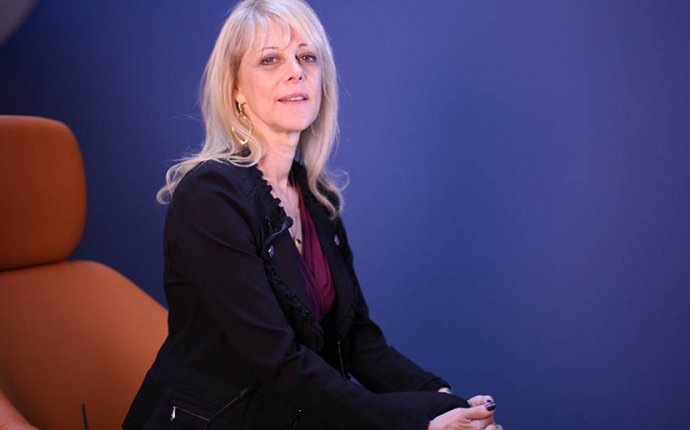 Micki McGee is a sociologist of culture and culture critic. Her first book, Self-Help, Inc: Makeover Culture in American Life (Oxford University Press, 2005), examines America's burgeoning culture of self-improvement and has been widely reviewed and discussed in national and international publications including on National Public Radio, the BBC, Le Monde Diplomatique, The New Statesman, Newsweek, Salon.com, the American Journal of Sociology, American Quarterly, Social Forces. Self-Help, Inc was translated in Korean as The Trap of Self-Development (Akom Press, 2012.)

McGee joined the sociology faculty of Fordham University in 2007, while she was serving as the Spencer Trask & Company Curator for the New York Public Library's exhibition on Yaddo. That research resulted in a major exhibition that drew an audience of more than 80, 000 viewers and an edited volume entitled Yaddo: Making American Culture (Columbia University Press, 2008). McGee is the recipient of numerous grants and awards, including from the National Endowment for the Humanities, the New York Foundation for the Arts, and the New York State Council on the Arts and residencies at the McDowell Colony, Blue Mountain Center, and Mesa Refuge.

Her essays and articles have been published by The Nation, The Chronicle of Higher Education, Afterimage, Art & Text, High Performance, and Social Text, as well as by the Centre Georges Pompidou and the New Museum of Contemporary Art. She also serves as the Chair of Fordham's Digital Humanities Working Group and has been a member of the Social Text Editorial Board since 2006. For additional information, see McGee's webpage.

RT @KathrynCB: Congratulations to Emily @Erbybinky who has got into Exeter University to study Philosophy and Sociology. So proud if her. X…