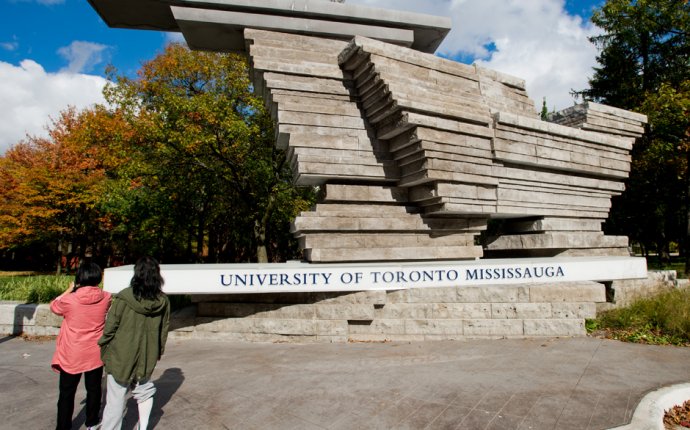 Anna Korteweg (Phd 2004, Sociology, University of California, Berkeley) is Professor and Chair of Sociology at the University of Toronto Mississauga. Professor Korteweg’s research focuses on the political debates regarding the integration of Muslim immigrants in Western Europe and Canada. She analyzes the ways in which the problem of immigrant integration is constructed in the intersections of gender, religion, ethnicity and national origin. She has analyzed debates surrounding the wearing of the headscarf, so-called “honour-based” violence, and Sharia law. Professor Korteweg is particularly interested in the symbolic and material consequences of the resulting narratives of belonging. She has published the following books The Headscarf Debates: Conflicts of National Belonging (Stanford University Press 2014, with Gökçe Yurdakul); Debating Sharia: Islam, Gender Politics, and Family Law Arbitration (edited with Jennifer Selby, University of Toronto Press 2012). In addition, she has published articles in a wide range of journals, including Annual Review of Sociology, Theory and Society, Ethnic and Racial Studies, Social Politics, Gender and Society, Social Identities, Nations and Nationalism, Women’s Studies International Forum, Canadian Criminal Law Review, European Journal of Women’s Studies, and International Journal of Feminist Politics. Professor Korteweg is currently conducting three collaborative SSHRC-funded research projects: 1) on deportability and the gendered and gendering effects of the increasing precariousness of residence status in Canada (with Rupaleem Bhuyan), 2) on private sponsors of refugees in Canada (with Audrey Macklin, Luin Goldring and Jennifer Hyndman), and 3) on the sexual violence and sexual cultures on a university campus (with Erik Schneiderhan and others). In addition, she is continuing to work with her longstanding collaborator, Dr. Gökçe Yurdakul, on issues surrounding gender, race, and diversity in contemporary Europe.