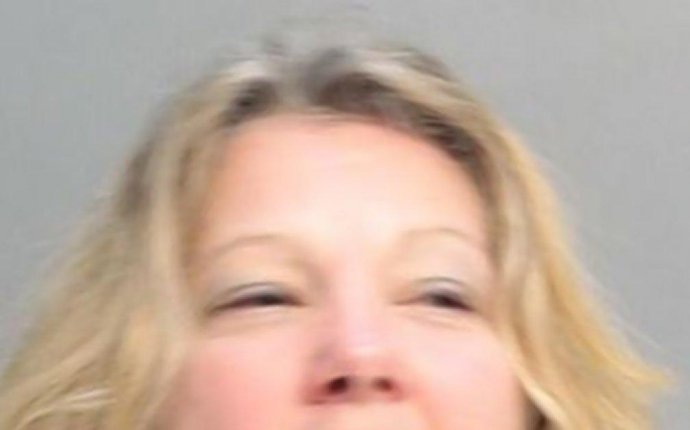 Sociology is the study of people in groups. Sociologists examine how people interact, in small groups like families, medium-sized groups like sororities and fraternities, and large groups like communities, with the goal to make the world better.