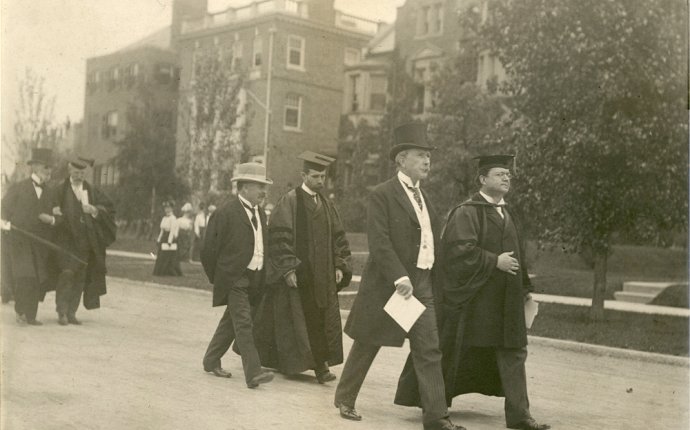 Charles E. Bidwell, an influential sociologist and former chair of the Departments of Education and Sociology at the University of Chicago, died Nov. 6. He was 84.

Bidwell, AB’50, AM’53, PhD’56, whose time as student and teacher at the University spanned seven decades, was the William Claude Reavis Professor Emeritus. His research focused on the organization of educational institutions and how decisions are made, from the classroom to the community level. He chaired the Department of Education for a decade and later chaired the Department of Sociology. Bidwell also served as editor of the American Journal of Sociology and American Journal of Education.

“Charles Bidwell influenced the thinking of a generation of sociology of education scholars in significant ways, ” said Sara Ray Stoelinga, AB’95, PhD’04, the Sara Liston Spurlark Director of the Urban Education Institute and a former student of Bidwell. “But the essence of Charles to me were the values he brought to his daily work: his deep commitment to the mentoring of students and faculty, his integrity and high standards, and his kindness.”

Bidwell’s son Charles L. Bidwell said his father’s interest in sociology took root while a student at the University’s Laboratory Schools when he did a project on the Tennessee Valley Authority. As a boy, Charles remembers driving around Chicago with his father, who would tell him stories about the neighborhoods and how they were changing.

“He was best storyteller I ever knew, ” Charles said. “My Dad was fascinated by people and so intrigued by the way the city developed, its ethnic mix and all the standards, practices and values that groups brought to the city and how they interacted and mixed.”

Bidwell was born on Jan. 24, 1932 in Chicago. His initial connection to the University was through his mother, Eugenia Bidwell, who was a graduate of the Class of 1924. He graduated from the Laboratory Schools and enrolled at the University as a 14-year-old under a program created by then-President Robert M. Hutchins.

Bidwell received his bachelor’s degree in 1950 followed by a master’s and a doctorate from the University in 1953 and 1956, respectively. He was drafted in 1957 and spent two years as a researcher and speechwriter in Army headquarters in Washington, D.C., where he met his wife Helen. Bidwell was recruited to Harvard University by famed sociologist Talcott Parsons. But after two years there, he found the lure of Chicago to be strong and joined UChicago in 1961 as an assistant professor.

Bidwell spent the next four decades at the University. Edward O. Laumann, the George H. Mead Distinguished Service Professor of Sociology, remembered his friend as incredibly bright and curious. He loved debating ideas, but never raised his voice and was the consummate gentleman.

“He was an exemplar of much of what we talk about today at the University around diversity, freedom of inquiry, and a willingness to pursue ideas and not celebrate petty wins, ” Laumann said. “In his work, Charles was interested in trying to understand something so people could make it more successful, more effective.”

Bidwell’s scholarship has had considerable influence on the sociology of education, beginning with his seminal 1965 chapter, The School as a Formal Organization. Drawing upon and extending Willard Waller’s Sociology of Teaching, Bidwell built a series of scholarly works which sought to understand the motivations of the variety of actors in and around schools within the layered contexts of classrooms, schools, districts and the larger society. His work is known for its attention to micro-level factors, mechanisms that shape organizational behavior and evolution, and broad theoretical applications to other organizational forms.