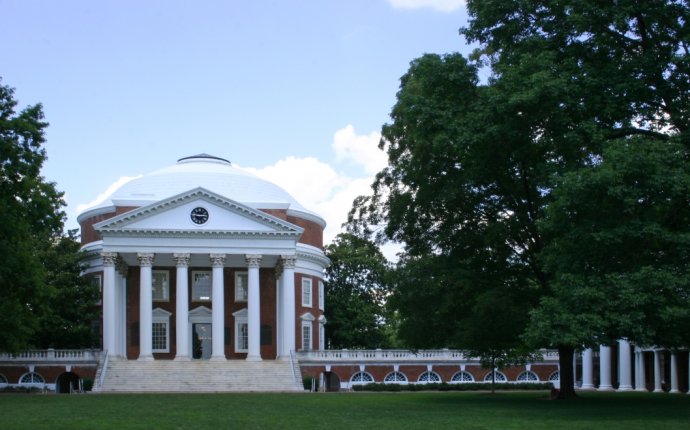 The coauthor of Gender and Parenthood: Biological and Social Scientific Perspectives (Columbia, 2013, with Kathleen Kovner Kline), Professor Wilcox’s research has focused on marriage, fatherhood, and cohabitation, especially on the ways that family structure, civil society, and culture influence the quality and stability of family life in the United States and around the globe. Now, Dr. Wilcox is exploring the contribution that families make to the economic welfare of individuals and societies. He is also the coauthor of Whither the Child?: Causes and Consequences of Low Fertility (Paradigm, 2013, with Eric Kaufmann) and the author of Soft Patriarchs, New Men: How Christianity Shapes Fathers and Husbands (Chicago, 2004). Wilcox has published articles on marriage, cohabitation, parenting, and fatherhood in The American Sociological Review, Social Forces, The Journal of Marriage and Family and The Journal for the Scientific Study of Religion. Wilcox is now writing a book with Nicholas Wolfinger titled, Soul Mates: Religion, Sex, Children, & Marriage among African Americans and Latinos (Oxford 2015).

Brad Wilcox has received the following two awards from the American Sociological Association Religion Section for his research: the Best Graduate Paper Award and the Best Article Award. His research has also been featured in The New York Times, The Wall Street Journal, BBC News, The Atlantic, The Washington Post, USA Today, The Boston Globe, CNN, The Los Angeles Times, CBS News, NBC's The Today Show, and on NPR. He also writes regularly for publications like The Wall Street Journal.