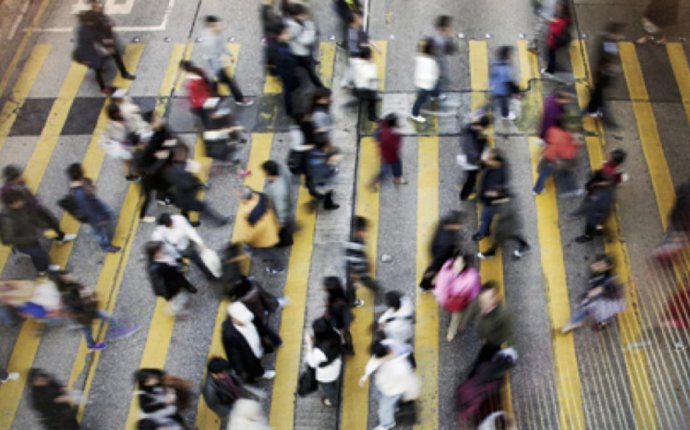 An embattled sociology department at the University of Colorado Boulder is entangled in harassment allegations among faculty and staff that a local union organization is calling an ongoing, systemic problem.

The allegations include verbal abuse, intimidation and bullying that can largely be traced back to “one bad actor” within the department, according to Tim Markham, executive director of the union organization Colorado Workers for Innovative and New Solutions.

The union, which Markham said represents more than 31, 000 state employees and all classified state employees at CU, is working with a woman within the department alleging harassment. She was has asked not to be named out of fear of retaliation. The woman reported her claims to her supervisor and multiple agencies around campus and saw no results, Markham said.

“Literally, they’ve done nothing, ” he said.

The poor treatment — yelling, condescension and inappropriate behavior and remarks — has created a hostile work environment and culture of fear that pervades the department, Markham said.

Campus spokesman Ryan Huff said the university has looked into the allegations and found no evidence of harassment.

“We take all allegations of harassment very seriously, ” Huff said in a written statement. “We are aware of this Facebook post and are looking into it. Colorado WINS has no official relationship with the university and does not represent our employees for purpose of collective bargaining. Despite this, they recently contacted the university on behalf of a Sociology staff member. This employee had alleged harassment in the department. Through a preliminary investigation, we have not found evidence of harassment. We will continue to review this case according to university policy. The university is committed to having a work environment that is civil and free of harassment.”

An email obtained by the Daily Camera shows sociology department chairman Don Grant telling faculty and graduate students within the department that the Colorado WINS Facebook post is a “larger tactic” being used by the union to unionize staff workers.

The email said if the Daily Camera got wind of the allegations, the university “is prepared to go public and call out WINS for its use of this tactic.”