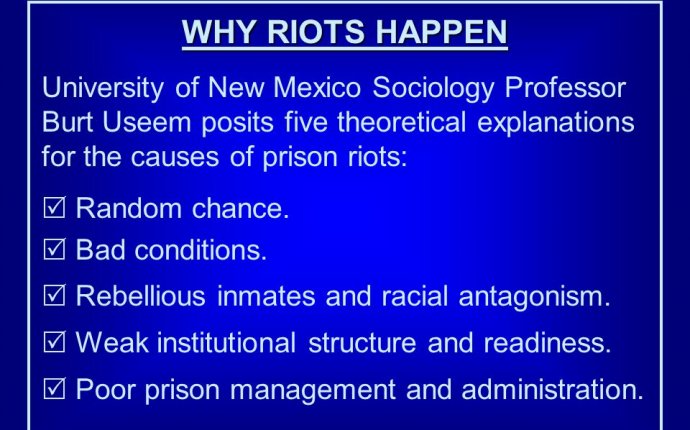 Welcome, and good to see you on my website. Here you will find information on my teaching and work with graduate students; an introduction to my research on religion and democratic life; an overview of our efforts to strengthen university governance; links to my past and current writing projects; and how to contact me for more information.

Founding Director of the Southwest Institute on Religion & Civil Society

B.A. in chemistry, University of California at Davis, 1982

Ph.D. in sociology, University of California at Berkeley, 1995

Richard L. Wood serves as Associate Professor of Sociology and founding director of the Southwest Institute on Religion & Civil Society, both at the University of New Mexico. During 2010-2011, Wood will serve as the President of the UNM Faculty Senate. He teaches undergraduate and graduate courses in the sociology of religion, social theory, democratic organizing, and ethnographic research methods. Wood's scholarly expertise focuses on the cultural and institutional bases of democratic life, especially those linked to faith communities. His early work studied congregation-based community organizing in low-income neighborhoods of the United States, culminating in Faith in Action: Religion, Race, and Democratic Action in America (University of Chicago Press 2002); the book received the 2003 award for the outstanding book in the sociology of religion from the American Sociological Association. He subsequently analyzed the cultural dynamics within particular institutions related to democratic life, including police departments (2003) and Hispanic religious congregations (2005); and analyzed the factors that drive organizational strategic capacity, via a case study of the PICO National Network's work for healthcare reform in the United States. Wood's current book manuscript, Faith and the Fire of Public Life, draws on ethnographic data from 13 cities to analyze the dynamics through which democratic engagement can strengthen faith communities. Wood and collaborators in three Central American universities are currently launching a major regional center for the study of religion and civil society in Guatemala, El Salvador, and Honduras. Finally, he and his graduate students are wrapping up a major project that supported graduate research on Islam and politics in the Middle East and provided internet tools to Arabic NGOs advocating for democracy.