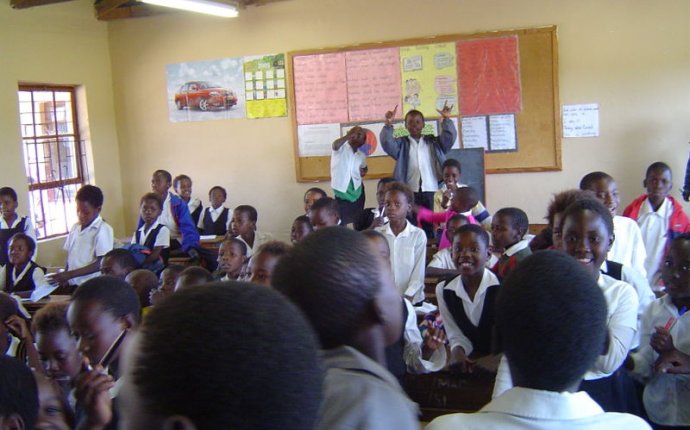 definition of secondary group in sociology

The people within their contact second to the primary group form secondary group no matter whatever the type of relationship is there. Sometimes they are also special interest group. The intimacy within the group is relatively lower than that in primary. The relations of teacher and student, buyer and seller, voter and candidate, are secondary. The frequency, duration, intensity and focus in interaction may be there but their degree being lower than the one in primary group. The group is second in importance of life to the participants. He is first affected by the primary members and later by those in the secondary.

Frank D. Watson: "the secondary group is larger and more formal, is specialized and direct in its contact and relies more for unity and continuance upon the stability of its social-organization than does the primary group."

Example of Secondary Groups in Sociology

It is an important fact that group have substantial impact on members whether the members of primary or secondary. Secondary groups are more organized and tend to accomplish its members' aims and objectives, thus have more influence on its members. In the early ages primary groups were so important due to small and agriculture based society. But in the age of industrialization and Information technology members of society prefer secondary groups. The individual man of the society cannot escape for its dominancy and must rely on, to fulfill his needs of the day.